A Bail Bondsman’s Responsibility to the General Public 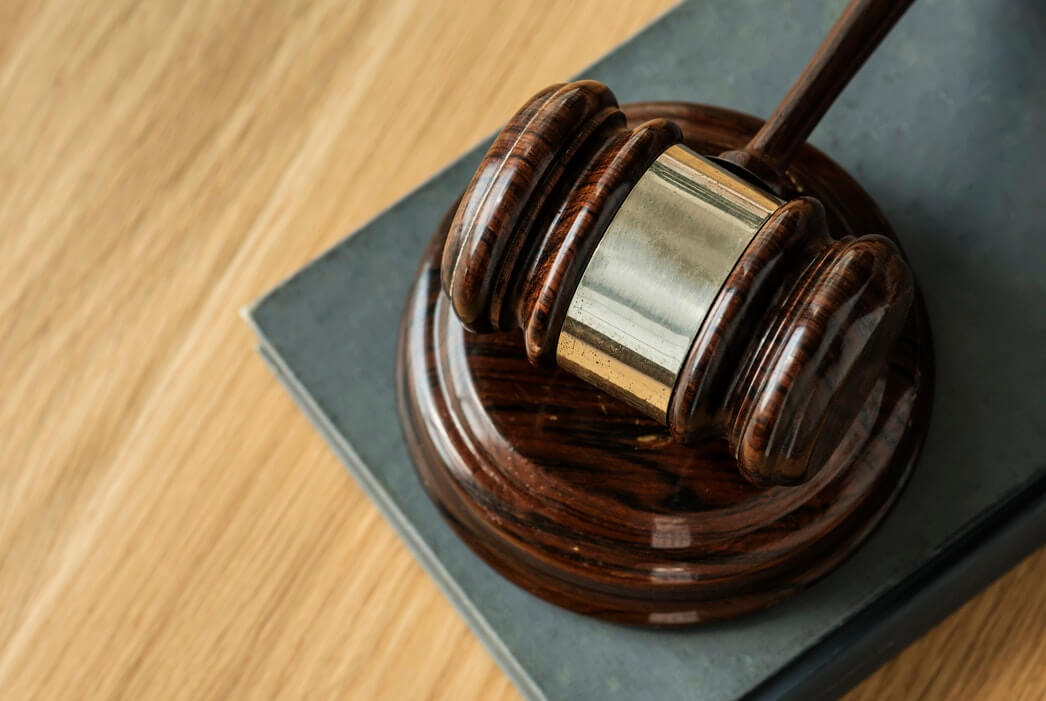 Unfortunately, there are rare cases of unethical practices within the bail bonds industry. Bail bondsmen have a responsibility to protect the general public from any and all unethical practices. That’s exactly what A Signature Only Bail Bonds does daily.

Here are the guidelines of what responsibilities a bail bondsman has to the general public:

A bail bondsman isn’t solely responsible for their daily processes. An bond agent needs to look at the industry as a whole and contribute to improving the system. A proper bail agent must identify unethical practices and contribute to ways of eliminating these practices and strive for more effective ways of fighting crime. Bail agents should actively and willingly participate in any efforts to improving the current state of the industry.

Along with this, bail bondsmen need to commit to finding better means to regulate the industry. With improved regulation, the bail bond industry can transform into an ethical powerhouse. Overall a bail bond agent needs to actively participate in eliminating any damaging processes in the bail bonds industry.

Protect the Public Against Unethical Practices

This responsibility is very similar to the prior-mentioned one. As a bail bondsman, you have a responsibility to protect the general public against any unethical and irresponsible practices. This means if you see any illegal or unethical practices, you need to act. Inform the authorities of any wrongdoings within the industry. This protects the general public and possible future clients from falling into a trap that many many people in need have fallen into before.

Never Represent Yourself as an Attorney

Never give your client or the general public the impression that you can act as an attorney. This can result in harsh punishments for you and your bail bond practice. Impersonating a lawyer is a serious offense and you will be punished as so. Along with being a serious offense, presenting yourself as an attorney or promising any legal outcomes will give your client false hope – an extremely unethical practice. Never represent yourself as a lawyer in any advertisements to the general public.

If you follow through on all of these responsibilities as a bail bond agent, your relationship with the general public will be ethical and healthy. For more information on any ethical bail bondsmen responsibilities, reach out to A Signature Only Bail Bonds today!